Save the Bay with Robert Baranski 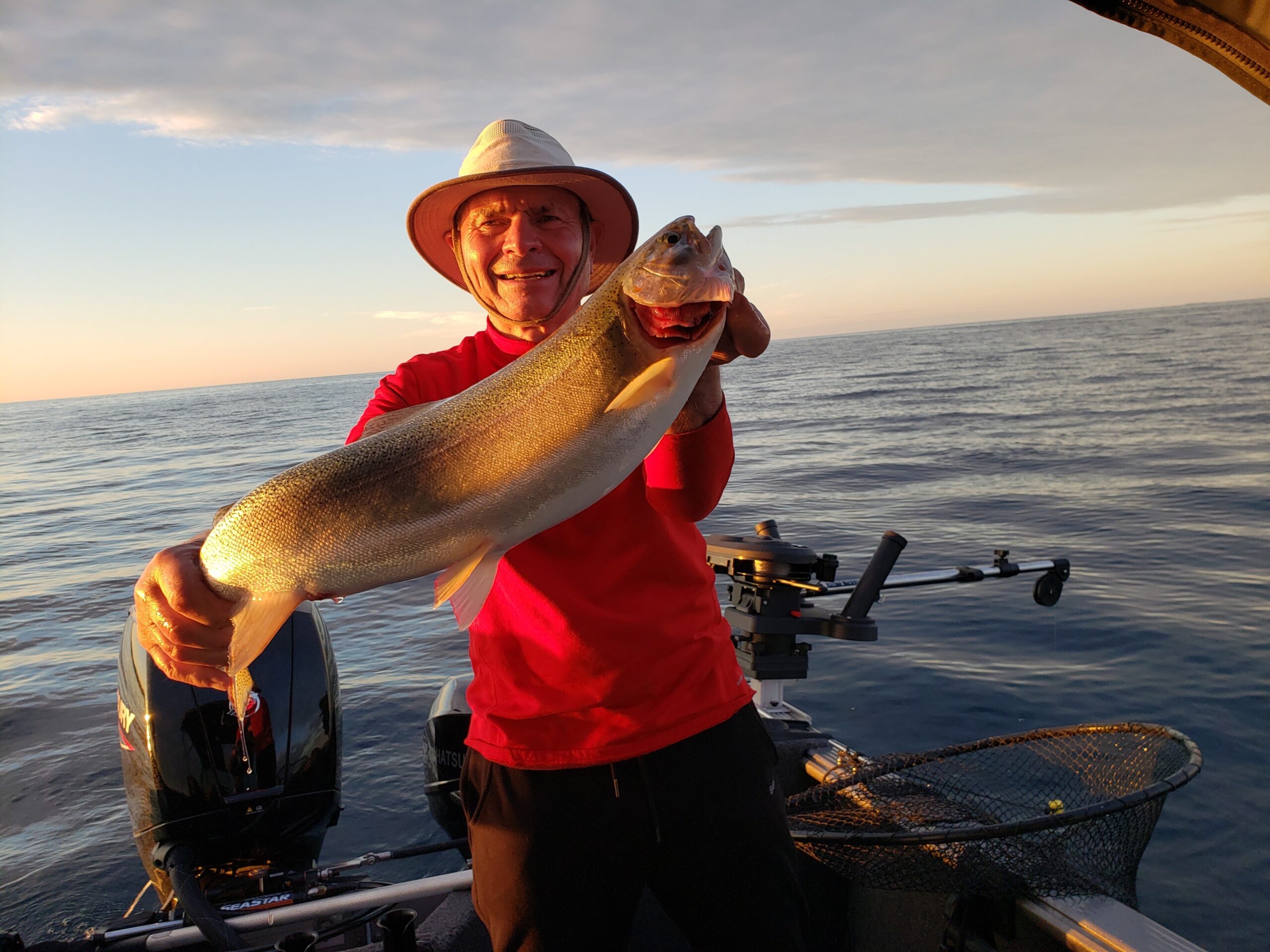 I am asking for your support for my Polar Plunge.

I have had the privilege of spending the best part of 45 summers on the shores of  Georgian Bay, near Meaford, Ontario, nestled between the clear waters of the Bay and the Niagara Escarpment, a world Biosphere Reserve and UNESCO site.

Trans Canada Pipelines, now known as Trans Canada Energy, has proposed to build a huge energy project on the Escarpment which will change the land and waters forever.

Why am I against this project? There are many alternative sources of energy and storage which are much more efficient and less damaging.

The project will level 375 acres of the Niagara Escarpment and draw incomprehensible amounts of water daily from Georgian Bay, potentially changing the natural currents and clarity of one of the cleanest freshwater lakes in the world.

This is the first storage project built by the newly branded Trans Canada Energy. They say “Don’t worry…all will be well”. However, their environmental record of destruction speaks for itself.

I oppose this project for myself, but mostly for my children, grandchildren, and all the generations who come after.

They deserve the right to enjoy this irreplaceable wonder of the world called Georgian Bay.

The Georgian Bay team is working to protect our region from the negative impact of T.C. Energy’s proposed hydroelectric pumped storage project. Our focus is to raise awareness in South Georgian Bay and all Ontarian about an irreplaceable natural resources and a national treasure. It’s a gem, a marginalized treasure to be preserved as-is for our children and grandchildren.

We are challenging the brave people of our region to jump into our pristine (and frigid) Georgian Bay. This is a great way to get involved and contribute to a well-intentioned cause affecting all of us. All funds raised go towards supporting the work that the volunteers at Save Georgian Bay do in an effort to protect our national treasure and the communities and wildlife who rely on it.

Attention all sponsors, share using the Social Media icons provided. This is one way you can help raise awareness about Saving Georgian Bay. Check the F.A.Q. below for more information.

By: Save The Bay Polar Dip