TC Energy is proposing to develop an energy storage facility that would provide 1,000 megawatts of flexible, clean energy to Ontario’s electricity system using a process known as pumped storage.

Save Georgian Bay, a Meaford-based citizen’s group with supporters across the region, opposes TC Energy’s proposed pumped storage project co-located at the existing 4th Canadian Division Training Centre on Department of National Defence (DND) lands in Meaford (on the Niagara Escarpment and in Georgian Bay).

The Save Georgian Bay Association issued a Strategic Environmental Assessment report that challenges the claim of TC Energy that this project is “One of Canada’s largest climate change initiatives.” As claimed, the proposed project will not reduce carbon levels in the earth’s atmosphere. In fact, it will likely increase carbon levels, as discussed in Section 8.0. Our research concludes a net increase in carbon emissions when all factors are considered. Furthermore, others have proposed viable alternatives that achieve the purpose of off-peak energy utilization while reducing carbon emissions and not harming the environment or posing a risk to human life.

Click Here To Read Our Impact Assessment Report
or browse through the key issues listed below. 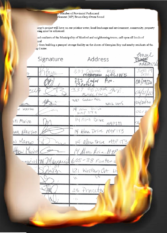 Pasquale Zita 1 Comment
A petition containing more than 3000 signatures indicates that the community is an unwilling host.
Consider
Continue Reading

TCE Needs To Be Held Accountable

Pasquale Zita Leave a Comment
TCE needs to be held accountable to the highest standard of care, based on their history of low environmental intelligence
Consider
Continue Reading 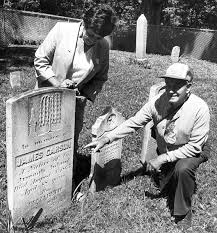 Use of Expropriated Lands